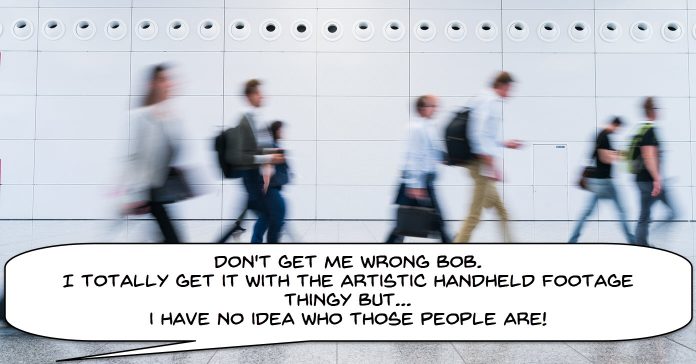 Handheld Shooting vs. Stabilized
This is a very good article outlining the different effect you are going to create from an audience perspective when you are using stabilized or handheld shooting.
It is good info to know even if you are not necessarily going to be setting up to shoot in a pro manner.
As an added bonus the article uses the opening Steadicam sequence from…
Read more… 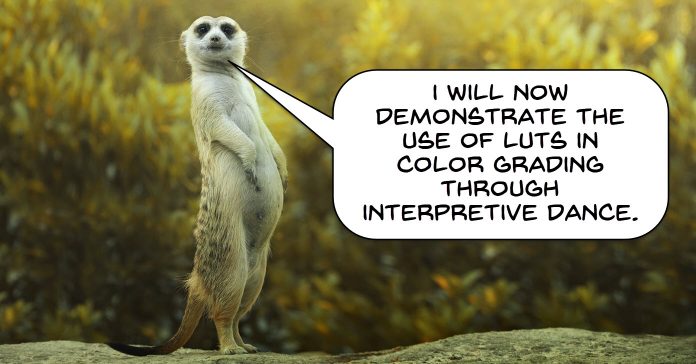 Brandon Li Transitions and Sound Effects Editing Tutorial
This is absolutely my favorite type of video editing tutorial.
It has a guy that understands the process who is fully aware of the fact that his audience does not and it is his job to help them do so.
In this video John goes through step by step each of the processes being shown with good examples of what is being…
Read more…

Snapchat is already positioning itself as an ecommerce website where people can shop. Actually Snap’s intentions have never been hidden—and we recently reported that a test to enable users to buy things online just by swiping up in Snapchat Discover is on the card. Now, there is an option that now lets you directly buy […]

Homage or knock-off, it looks like a blast to us.

One of the many reasons that 2014’s John Wick is considered to be a modern action classic is that in addition to beautifully choreographed sequences of violence the film also does a tremendous job of world-building. At the center of its hitman-centric society sits The Continental — a hotel for killers that serves as a neutral territory and survives on the enforcement of strict yet simple rules. It works to create something fresh in the world of action cinema.

Hotel Artemis is wholly unrelated to John Wick , but it’s clear that writer/director Drew Pearce (co-writer on Iron Man 3 and Mission: Impossible – Rogue Nation ) is a fan. Rather than be a carbon copy, though, the film sets the near entirety of the action within the walls of the titular hotel. The Artemis is a neutral ground hospital of sorts where victims of foul play from competing criminal enterprises can receive medical help and recuperate in peace. Sounds like a flawless plan, but what happens when a perturbed gangster named the Wolf King comes calling?

Oh, and did I mention Jeff Goldblum plays the Wolf King?

Check out the first trailer for Hotel Artemis .

So yes, obviously, John Wick is a major influence here, but I’m not complaining. The premise sets up an intriguing world and looks to populate it with lively characters brought to life by a terrific roster of performers.

A smirk-wearing Goldblum is always aces, but we also get Jodie Foster as the Artemis’ manager/doctor/probable badass. Add in Sterling K. Brown , Dave Bautista , Sofia Boutella , Charlie Day , Jenny Slate , Zachary Quinto , and Kenneth Choi , and you have a movie worth watching for the cast alone.

Pearce is making his feature debut as director here, but he has some familiar talents backing him up off camera too. Cliff Martinez (Drive ) is onboard as composer, and cinematographer Chung Chung-hoon (The Handmaiden ) is ensuring the visuals match the score. 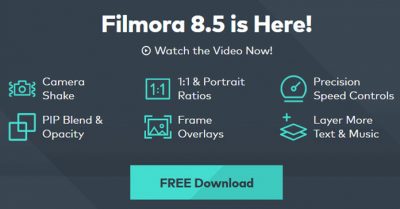 Filmora 8.5 Released First cab off the rank for this week’s roundup is the latest release from my favorite easy to learn and use video editing software Filmora. The people at Wondershare tend to update the software pretty regularly and seems to be following a six month major update cycle with
Read more… 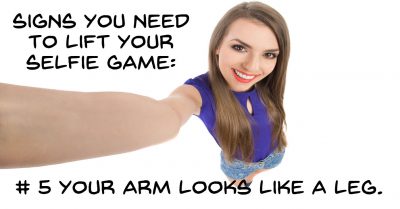 How to Video Yourself with iPhone and Android Like a PRO! Much as I hate to admit it there will be times when you may need to take shots of yourself to be included in your projects. Hopefully this will be outside the current world of narcissism with endless selfies posted to social media… or
Read more… 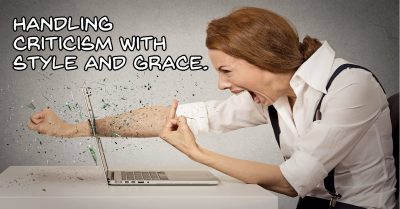 Handling Criticism One of the unavoidable side effects of creating video projects and having other people view them is that you open yourself to criticism. How you handle that criticism is an important point to consider as you move forward because the reality is, if you don’t handle it well, you
Read more… 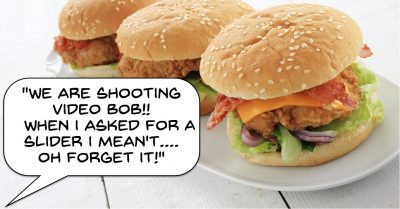 Creative Slider Techniques One of the most common accessories you will have thrust at you from online advertising are sliders and no, I don’t mean those little hamburgers you get at outrageously expensive restaurants! I mean the little tracks you can use to attach a camera and add movement to
Read more… 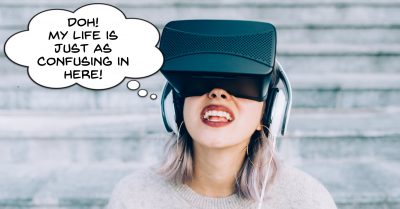 What You Need To Know About Focal Length Given the fact that more and more people are shooting footage with either DSLRs or MILCs these days it would be a real pity not to take advantage of what those better cameras have to offer to the amateur video maker. The key feature is the fact that by
Read more… 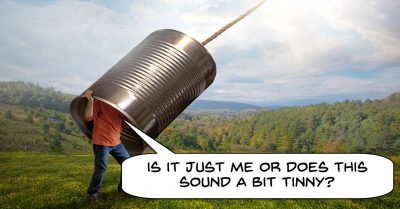 Audio Tips I can very clearly remember a number of years ago when I purchased my very first digital video camcorder. Foolishly I had taken the advice of someone who as it turned out, had absolutely no idea about camcorders. So there I was, the proud owner of a brand new state of the art mini-dvd
Read more…