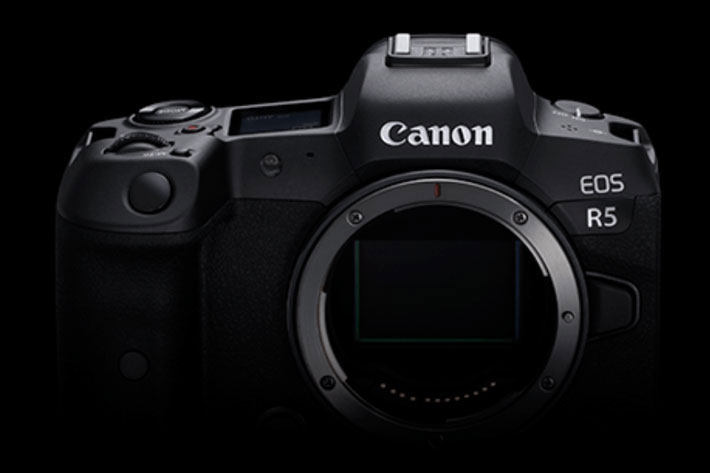 Canon’s new EOS R5 will far exceed that of competing cameras on the market, says the company, confirming internal 8K using the full width of the sensor at up to 30p with Dual Pixel CMOS AF.

Canon revealed some more details about its new EOS R5. Exactly a month since its development announcement of the EOS R5 – a full frame mirrorless camera built on the revolutionary EOS R System – the company confirms that all those click bait stories suggesting that Canon would cripple the camera, because it’s in its DNA, are not real. The real EOS R5 will, says the company, far exceed what others cameras offer.

By revealing further EOS R5 details – shutting down speculation that some specs are ‘impossible’  – Canon introduces additional information that clarifies the ambitions the company has for the new model of camera developed. We do not have all the information yet, but the new specifications revealed help to better understand Canon’s intentions: this is, 15 years after, a solution similar to the EOS 5D, which was the first full frame DSLR camera with a standard body size. Introduced in August 2005, the EOS 5D was also priced at half the cost of its only full-frame competition, the Canon EOS-1Ds Mark II, introduced in November 2004. The EOS R5 seems to follow the same logic.

In fact, Jason McLean, Director – Consumer Imaging & Services, Canon Australia, said: “Our EOS 5-Series was developed fifteen years ago to make full-frame cameras accessible to consumers, not just professional shooters. Today, that purpose remains steadfast as we continue achieving the ‘impossible’ to deliver the hybrid needs of content creators who are demanding uncompromised performance to generate more still and motion visual content than ever before.”

Achieving the ‘impossible’, Canon Inc. confirms the EOS R5’s video capabilities will far exceed that of competing cameras on the market. With its ability to internally record 8K using the full width of the sensor at up to 30p, the latest Canon EOS R camera is set to redefine mirrorless with its market-leading features. In addition, in all 8K modes it will support Canon’s Dual Pixel CMOS AF, which has always been an asset over other models.

Canon Inc. also confirms the EOS R5 supports advanced animal AF – recognizing dogs, cats and birds, relying not only on the eyes of the animal but also the face and body for situations when the eyes are not visible. 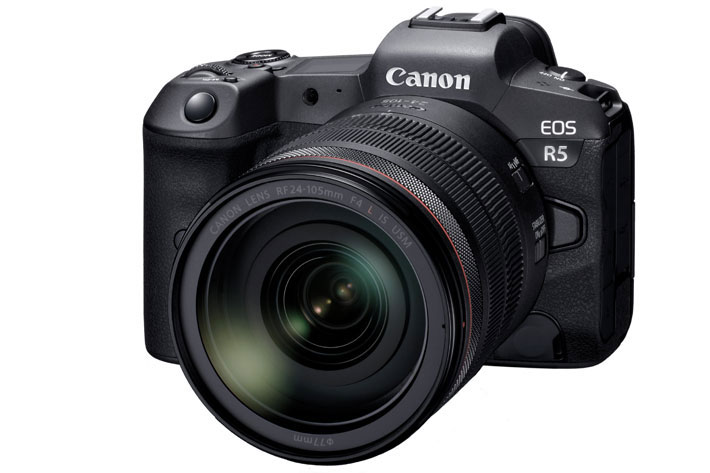 Richard Shepherd, Pro Product Marketing Senior Manager, said: “We’ve seen speculation that the EOS R5’s specs are ‘impossible’. Today’s announcement confirms once again, we are achieving the ‘impossible’ in order to support our customers’ need for a camera that delivers exceptional image quality and video capture.

“As an industry leader, we are challenging the market with this launch and showing what’s possible with our technology. The EOS R5 and the RF lens system is proof of our commitment to redefine mirrorless and shows Canon’s unparalleled strength in creating products with true purpose.”