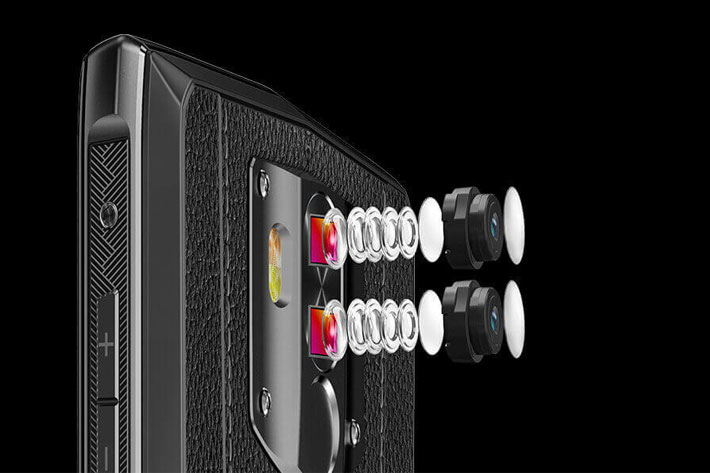 If you spend a lot of time photographing or filming in remote places, the last thing you want is to have your smartphone stop working because the battery is flat. The Doogee N100 is the solution.

Smartphones these days are marketed, many times, because of the number of camera they have, but if all you want from a smartphone is that it allows you to get keep connected without having to worry if the battery will die soon, then you probably have to look beyond the brands regularly presented as offering the best cameras.

The Doogee N100 recently announced is no slouch when it comes to cameras: it features a dual rear camera from Sony using an IMX230 stacked sensor with an “unparalleled 6P and F2.0 aperture combination” says the company. The lenses used are the same featured on the Huawei P8 and Honor 7, while the F2.0 aperture helps to capture high quality photos in any lighting conditions. The front camera is 8MP f/2.2. 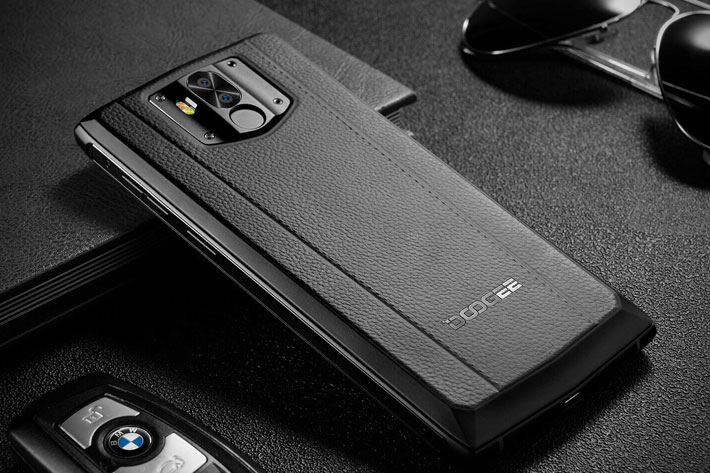 What makes the N100 special is its impressive 10000mAh high density battery provided by ATL, which makes the device the world’s most portable, long-lasting battery smartphone, without the need for external powerbanks or any other form of recharging the non removable battery. For comparison, the Huawey P30 pro has a 4200mAh battery, the Samsung Galaxy S10+ has a 4100 mAh battery, the Oneplus 7 pro has a 4000mAh battery and the iPhone Xs Max has a 3174mAh battery. 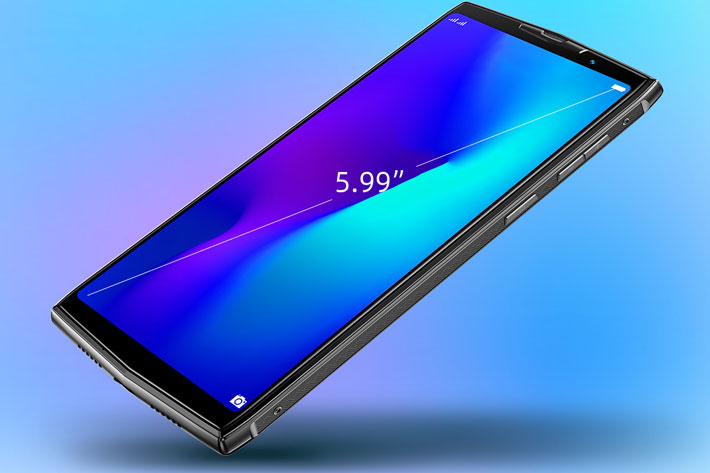 Doogee has a smartphone with a larger battery, the BL12000, which has 12000mAh, but its autonomy is less than the N100, because the new Octa core Helio P23 used now reduces power consumption by 30%. If you are a photographer or videographer who regularly spends long periods of time away from home or any other place a smartphone can be charged, the Doogee N100 is a solution to consider, as it offers 100 hours of talk time and 350 hours of standby. Or 20 hours of video playback.

When it needs to be charged, the N100 uses the safe and reliable frontier 12V/2A 24pin TYPE-C fast charging technology, meaning it can be fully charged in just 3.5 hours. OTG reverse charging is also supported, as is 10W fast wireless charging, thanks to the new Qi wireless charging standard, allowing for a stable charging performance, says Doogee. 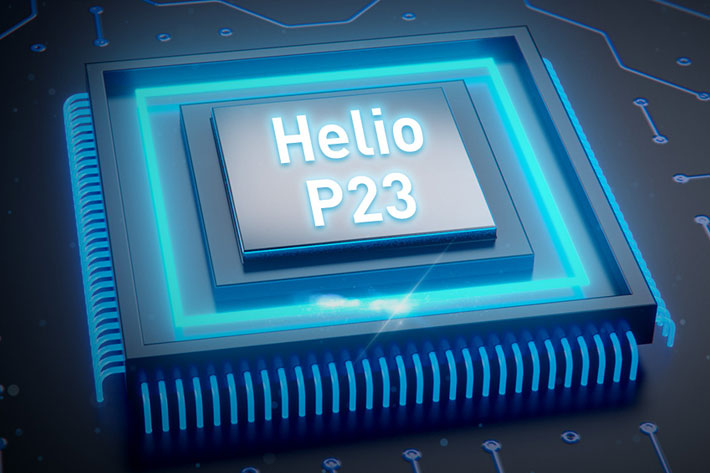 Android 9.0 Pie without ads or bloatware

The N100 features a FHD+ (1080 x 2160) IPS (in-plane switching) LCD screen inside of its 8MM body together with a leather design finish on the back with the entire device weighing just 267 grams. Inside, the N100 is equipped with a MTK 8 core Helio P23 processor, 4GB LPDDR4X RAM, and 64GB eMMC Samsung storage, to deliver, according to Doogee, “incredible multitasking, super-strong endurance and performance.” The N100 also includes a micro-SD slot, allowing for the memory to be extended up to 256GB.

For enhanced security, the N100 includes both facial recognition and a fingerprint reader with the facial recognition unlocking the device using more than 128 invisible points. These security features are part of the latest Android 9.0 Pie on which the N100 operates. Other new features within Pie include an unbreakable security patch, adaptive brightness, full-screen gestures, dark mode, notification details, app timer, app action, and more. A good thing to know is that the N100 version of Android 9.0 Pie is provided with no added extras, meaning there is no bloatware and ads and it takes up less phone space than previous versions.

Packed full of features and with the world’s long lasting battery, the Doogee N100 costs only $139.99, from the Doogee online store.