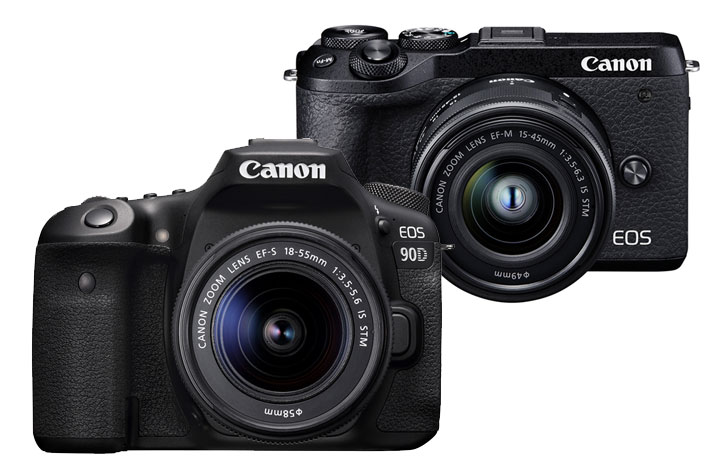 Canon introduced the new EOS 90D, a marriage between the EOS XD and EOS XXD lines, putting an end, apparently, to years of segmentation. Is this another nail in the DSLR’s coffin?

The two new cameras usher in the next generation of Canon APS-C sensor cameras and share many similar characteristics, as Canon says, featuring a 32.5 megapixel APS-C CMOS sensor, high-speed continuous shooting, Dual Pixel CMOS AF and uncropped 4K UHD video recording capability. One note here, though: none of the cameras shoots 4K at 24p, a clear indication that Canon keeps protecting – even here Canon? – its professional line. Unless it is something else…

Following a trend we’ve seen Canon using in recent years, since the introduction of the M line, the EOS 90D DSLR and the EOS M6 Mark II share many characteristics, an import decision in a contracting market.  There are differences, though. For example, if you’re a video shooter, the EOS 90D is the better camera, because it has a headphone port and because it’s LCD rotates all the way, something you can not attain with the LCD on the EOS M6 Mark II. The EOS 90D also has 4K crop video, a feature missing on the mirrorless model. This somehow contradicts the general idea that mirrorless are better for video, because in this case the EOS 90D seems to be the one to choose, even for vloggers. 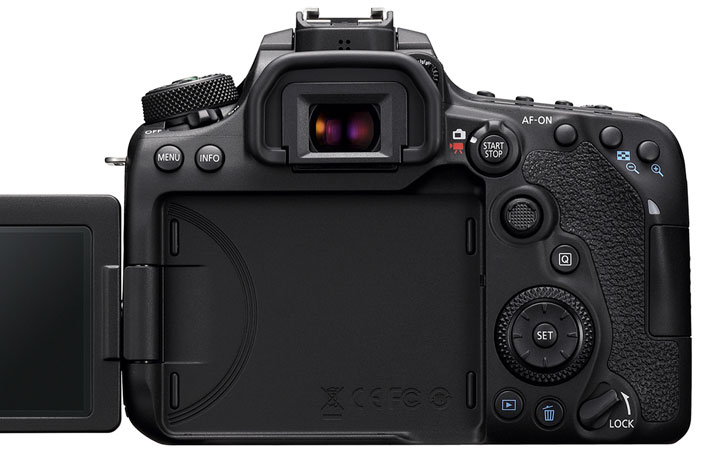 Canon says two options are better than one

There is one aspect I want to mention, because it is really important: the EOS 90D mixes elements from both the EOS 7D Mark II and the EOS 80D, two of the most popular APS-C models from Canon. In doing so, it confirms what everyone expected but did not want: the EOS 7D Mark III will never be, and Canon puts and end to the segmentation between the EOS XD and EOS XXD lines, in terms of APS-C, so there will not be a new EOS XD. Is this a way to slowly end the production of DSLRs?

It’s funny, though, that at the exact moment Canon mixes the two lines into one, the company’s wording for presenting the new cameras says this: “It is often said that in life, having two options is generally considered a good thing”. I know the company means the EOS 90D and EOS M6 Mark II, but I could not stop smiling at the irony. Was this done on purpose? Anyways, maybe we will see the EOS 7 come back, maybe in a EOS 7R model, if Canon ever decides to use numbers for its new full frame mirrorless models. Then those who always dreamt of a full frame EOS 7 will have their dream camera, only not a DSLR. 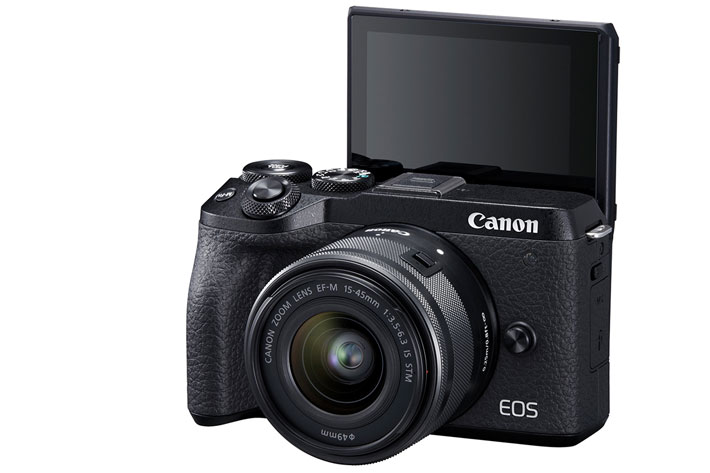 Enough of these side notes. Let’s look at the core features shared by the EOS 90D and EOS M6 Mark II: 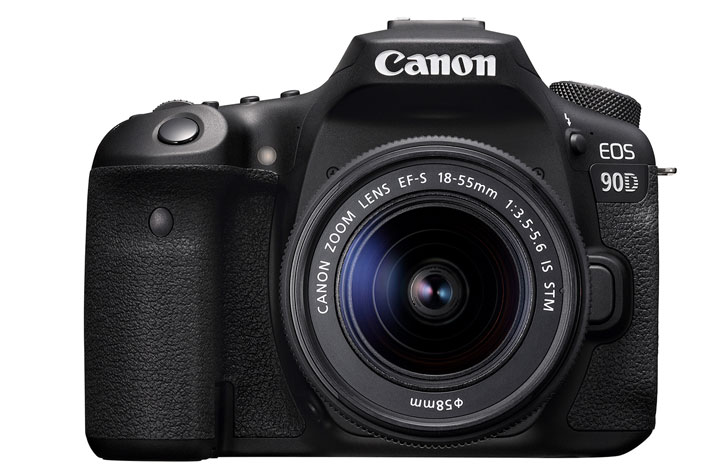 The EOS 90D DSLR camera is presented as ideal for the advanced-amateur photographer who values the look-and-feel of the DSLR body and benefits such as an optical viewfinder, 3.0-inch vari-angle touch screen LCD, addition of the multi-controller and a shutter button feel of professional EOS cameras. Now capable of shooting up to 10 frames-per-second (fps), a drastic increase from the 7.0 fps with the EOS 80D, users can capture all of the action on the sidelines of a football game or wildlife while on safari.

Assisting in a photographer’s ability to capture the action is the 45-point all-cross type AF system, 100 percent viewfinder coverage and now supports up to 27 points in f/8 metering. In addition, the new AE sensor boasts an impressive 220,000 pixels and utilizes EOS iTR AF (face priority) detection. Together, these two features allow for the detection and tracking of faces in various environments and shooting situations while using the viewfinder. 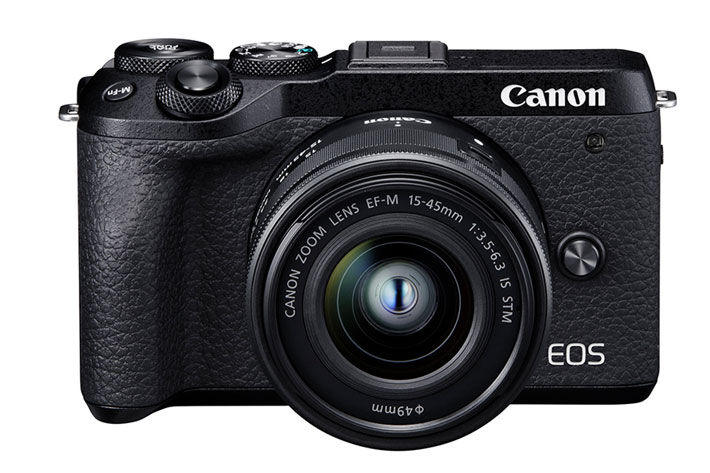 If you prefer a more compact and lightweight way, the EOS M6 Mark II is your camera. Bringing the controls and functionality of a Canon EOS DSLR into a compact mirrorless camera,  the EOS M6 Mark II is capable of shooting up to 14fps with AF and AE tracking as well as capturing a remarkable 30fps when using RAW Burst Mode with pre-shooting capabilities. The camera also features touch-and-drag AF when using the optional EVF-DC2 electronic viewfinder. A popular and notable benefit of Canon mirrorless cameras allows photographers to select AF positions with the touch of a finger. The EOS M6 Mark II also includes Canon’s Dual Pixel AF with Eye AF Servo to help ensure images are in sharp focus and a 3.0-inch, touch-panel LCD screen with tilt-option to help ensure a user’s portrait or selfie game is and stays on point.

An important reminder: browse through all the information available at Canon’s website to find more about what these cameras can and can not do. Also read the fine print, because there are multiple notes  explaining aspects that the marketing team tends to forget. There is also a pdf file available, with all the specifications, which you can download here.