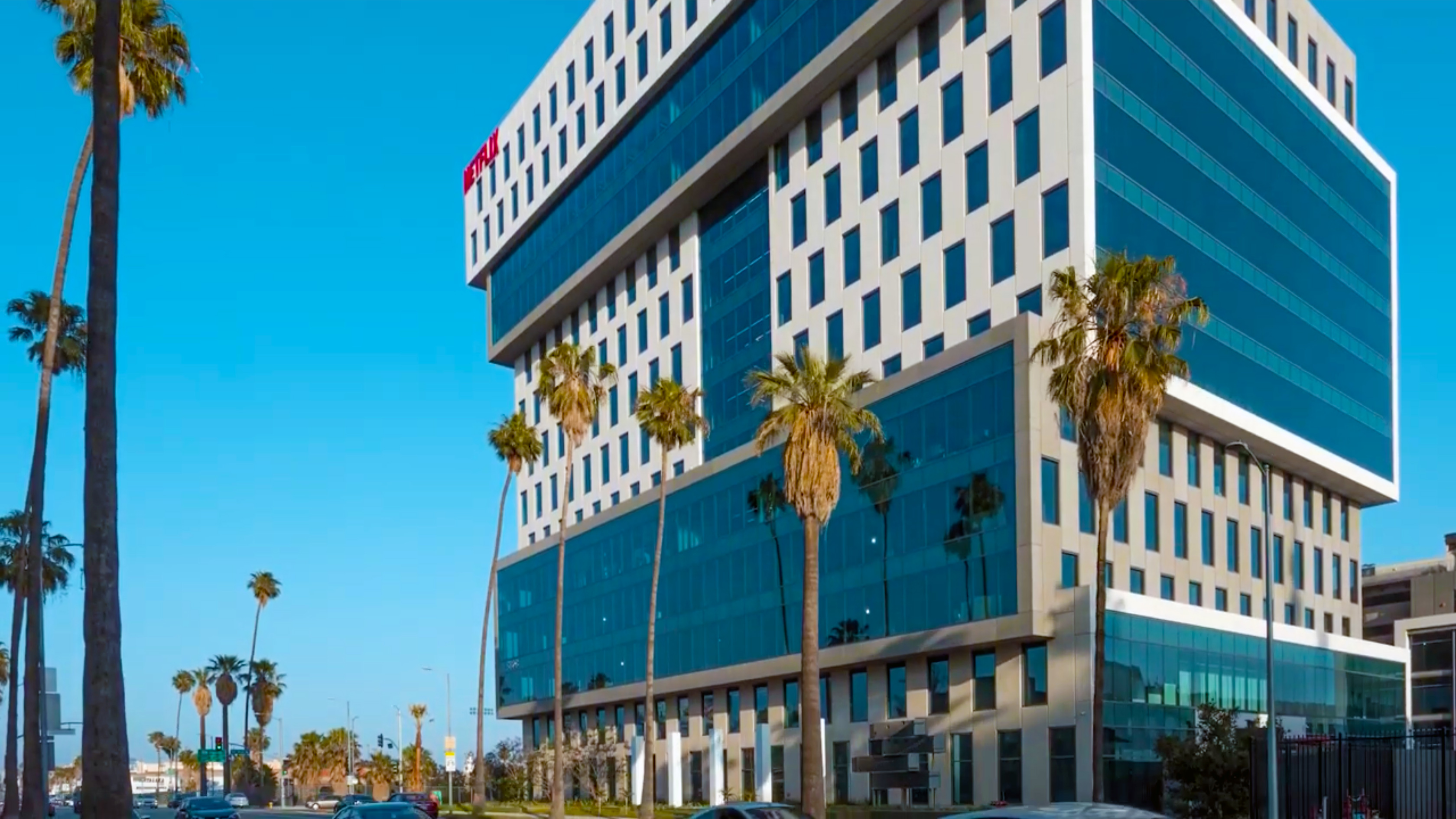 Despite questions (what is a movie?) surrounding streaming movies and Academy Awards, Netflix is proceeding full bore in production, post production, and content management. Hollywood studios can’t quit Netflix — even if they want to, with the New York Times claiming that Netflix’s first-floor waiting room is ‘The Town Hall of Hollywood.’ Still expanding, Netflix’s production hub outside of Los Angeles will be in Albuquerque, New Mexico.

For some visual context on this modern day movie studio, see A behind the scenes look at Netflix Studio Hack Day.

Last fall, After Effects’ founding team was honored with a Scientific and Engineering Award from The Academy of Motion Picture Arts and Sciences for breaking new ground in the science of filmmaking. For those who would like to learn more about additional Adobe resources for filmmakers, check out Adobe’s Santa Monica office. For those who can’t visit in person, you can still access tutorials, customer testimonials, and interviews on the Inside Hollywood’s Cutting Rooms playlist on the Adobe Creative Cloud YouTube channel.