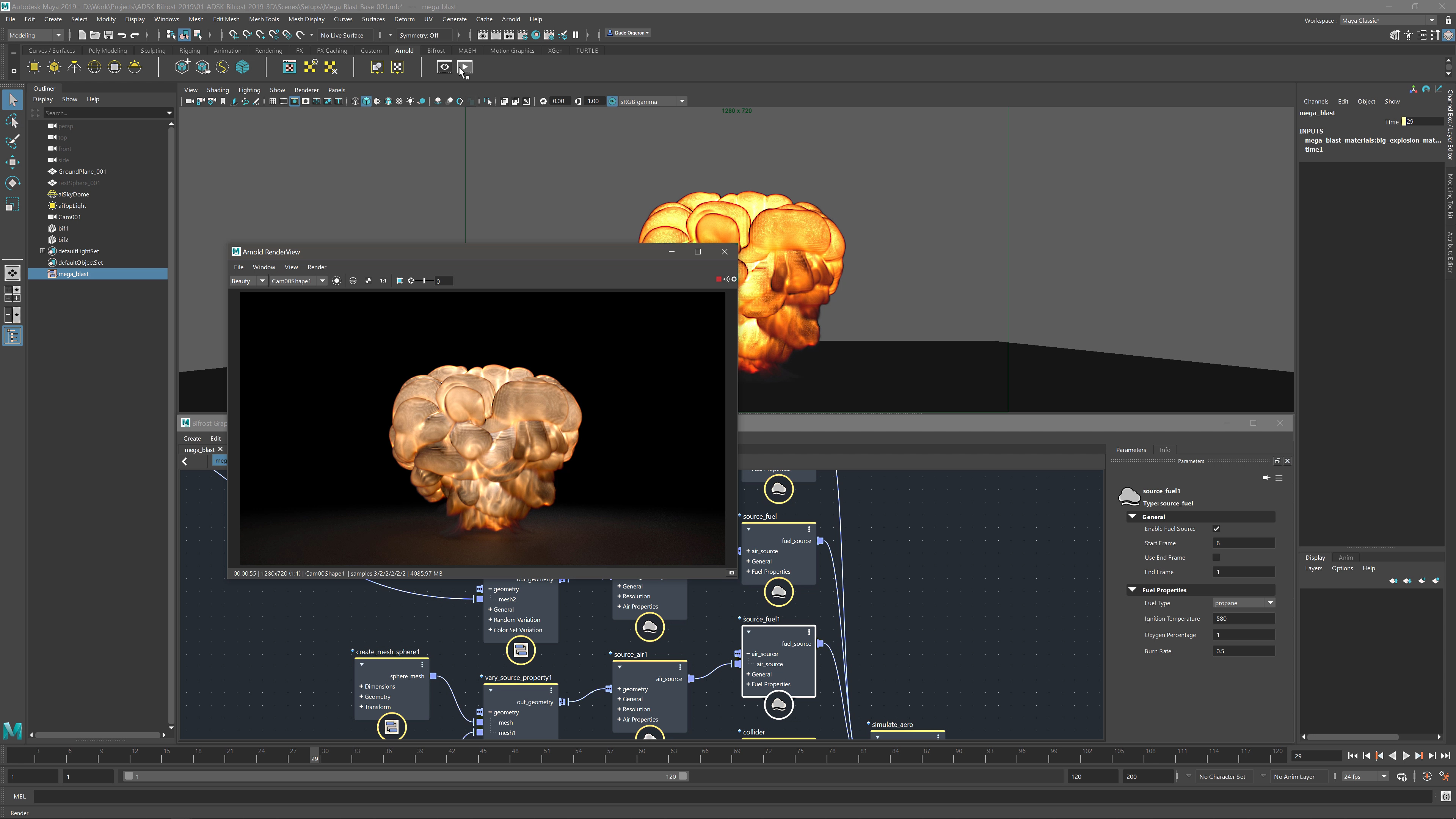 With the announcement of Maya Indie and the release of user-friendly Blender 2.8, the democratization of high-end 3D animation has finally arrived.

Back in the nineties, an aspiring animator could expect to pay upwards of $80,000 USD for a software license of their favorite 3D animation package. Over the last two decades the prices have dropped radically, but paying over $2,000 for an annual Autodesk suite rental, or even a little over $700 for an annual rental of Cinema4D, has kept quality 3D animation out of the grasp of most casual users. With the announcements at this week’s Siggraph, that all changed.

What use does an editor have for 3D animation? Beyond the obvious titles, logo animations, motion graphics, and visual effects, there are simpler B-roll applications like animated graphs, infographics, client product mock-ups, simulations, incident recreation animatics…the list goes on. Even rudimentary 3D skills can translate into life-saving “screen filler” moments when there’s no footage to communicate what a voiceover is articulating. With that said, just how affordable and easy is it to get into 3D in 2019?

Maya Indie: An affordable onramp to the high end 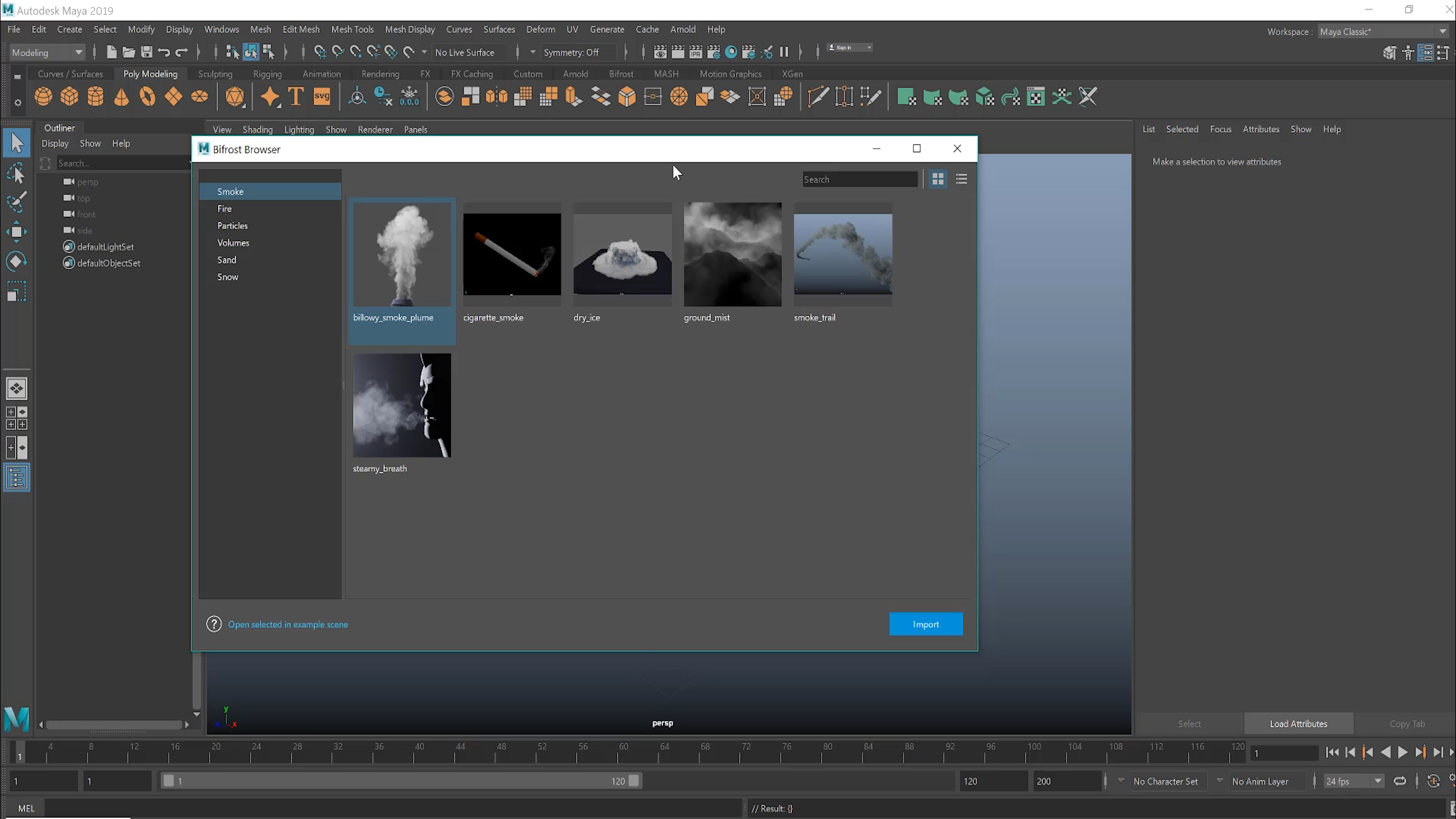 Like it or not, Maya is the undisputed industry-standard in the film animation world. Its customizable user interface and SDK have meant that studios the world over have integrated it deeply into their pipelines. And this week Autodesk just announce indie pricing for Maya of $199 USD per year, an affordable price point by any standards. What are the eligibility requirements?

At first look they seem extremely generous: the site states an annual gross company revenue cap of $100,000 “from design work.” We’re seeking clarity about that statement from Autodesk and will update the article with confirmation shortly. It sounds though, like a freelancer who primarily edits for a living would still be eligible for the license if their gross revenue exceeds $100K, if “design work” only accounts for a small fraction of their gross revenue. Again, we’ll confirm shortly. We receive clarification from Autodesk: the $100,000 cap is for the entire company’s revenue, not just the portion attributable to design work. Still a good deal for freelancers and smaller studios starting out.

This isn’t the only big news on the Maya front. In fact, it isn’t even the headline as far as Autodesk is concerned. They’ve also announced a major new simulation system—Bifrost—that allows artists to create convincing fire, explosions, snow, and other dynamic effects from professionally-designed presets. The system is a node-based procedural graph, similar to the architecture of SideFX’s Houdini, the current reigning champ for dynamics sims in the motion picture industry. 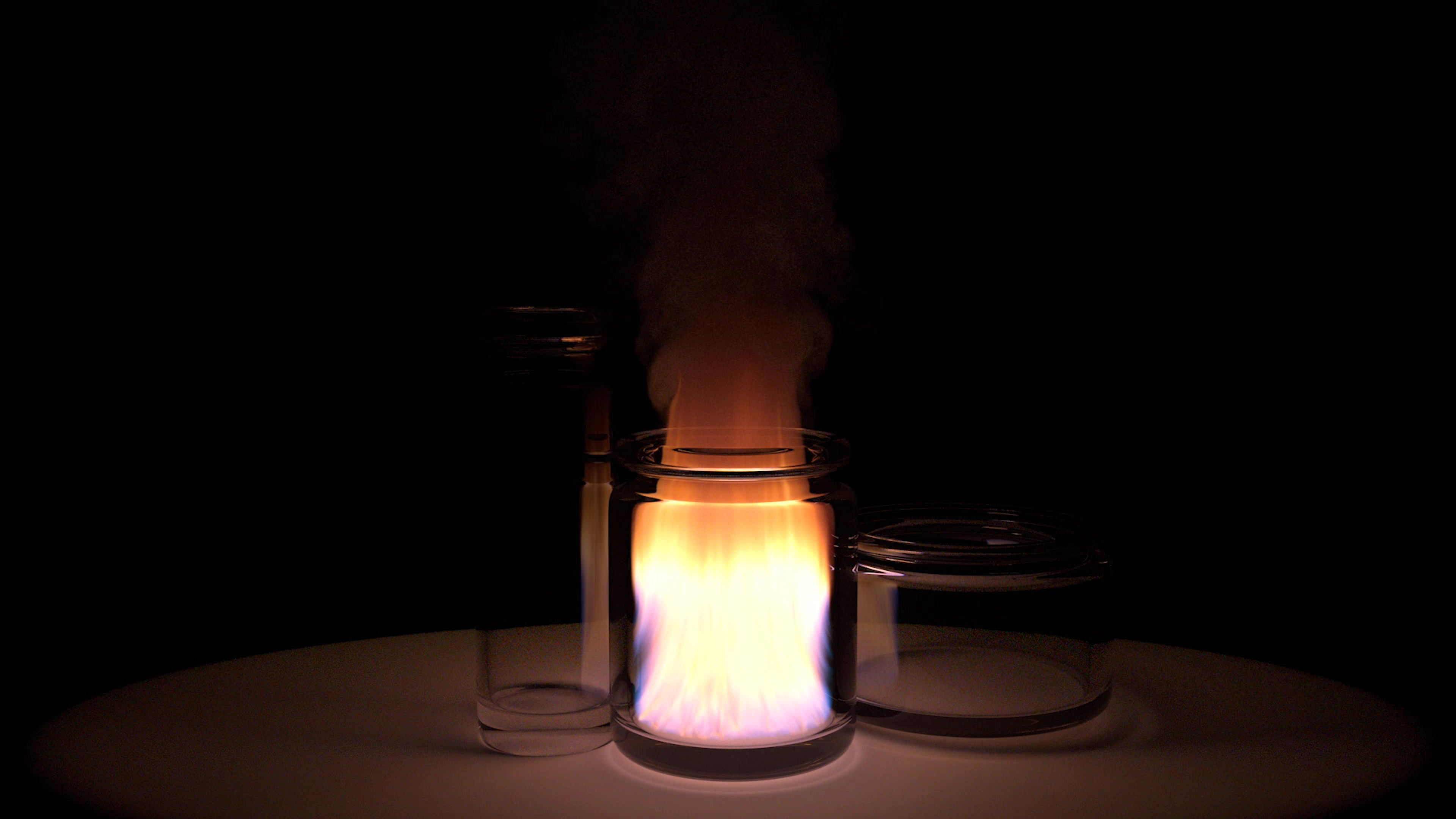 Maya has actually become easier to learn in recent years as Autodesk has invested effort in redesigning workflows and UI. There has also been a significant overhaul of its efficiency, with recent versions dramatically improving caching and memory handling and loading of large scenes. The Autodesk team has worked closely with heavy adopters like Blue Sky Studios to ensure the entire native toolset scales well to feature film level projects.

If you’re skeptical about your chances of learning enough of Maya to be useful, check out moviola.com’s 30 minute survival guide. You’ll be surprised just how quickly you can get your head around the basics. 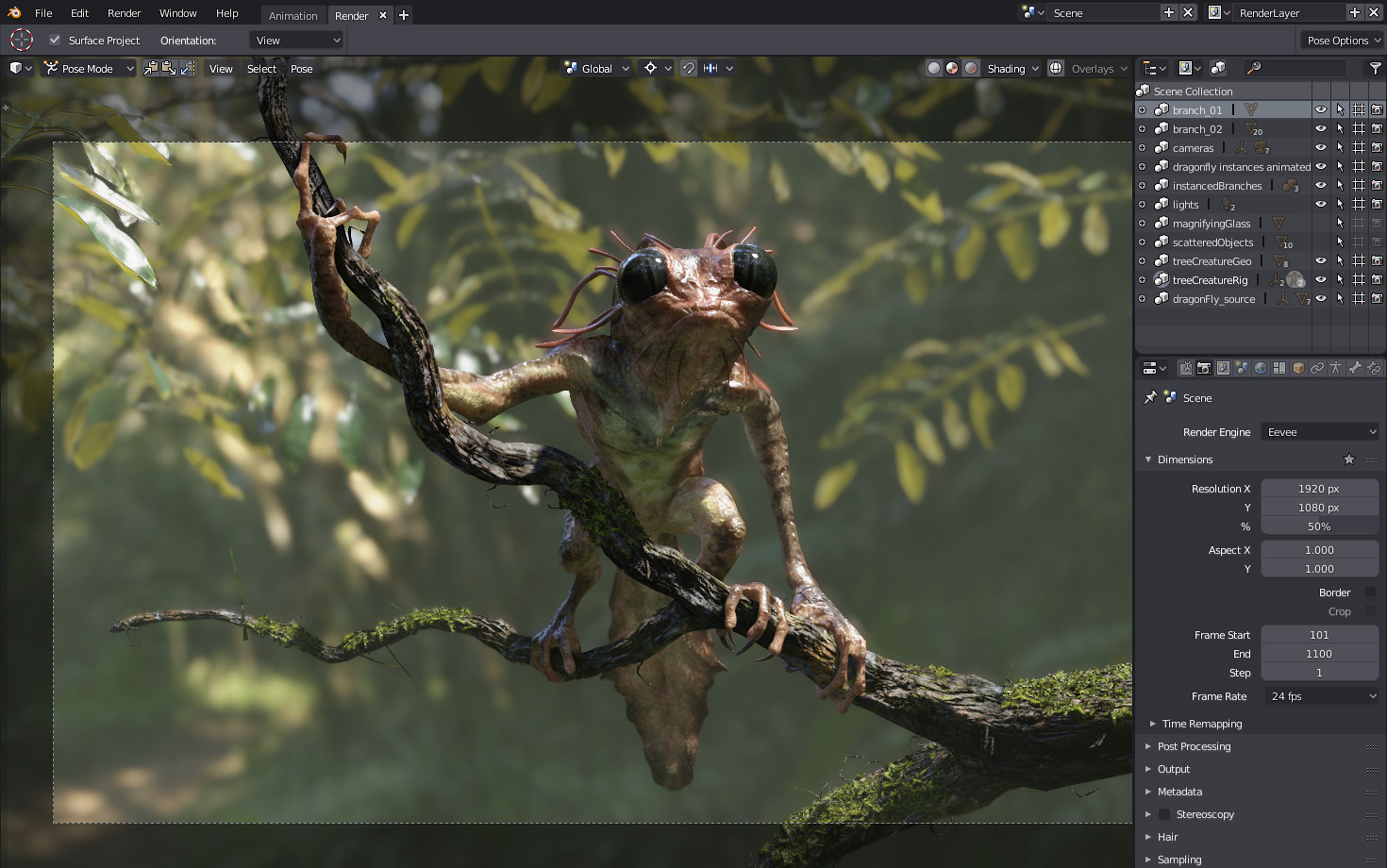 Blender is the Linux of the animation world: open source (free), highly capable, and passionately championed by fanatical fanboys (and fangirls). What makes the announcement of Blender 2.8 so significant is that there is a real sense that Blender has come of age as a genuine, production-worthy tool. A great deal of effort has been put into making Blender a more intuitive user experience, and tools like the Cycles progressive-refinement renderer and the Eevee look-dev preview renderer, make Blender a tool capable of producing animation on par with what you’d see coming out of Maya.

The other big news for Blender is industry backing: Epic Games recently announced a $1.2 million USD grant to the Blender foundation, and Ubisoft has also made an annual, albeit smaller, funding commitment. It’s likely that we’ll see other industry bodies follow suit. This means real development funds going into maintaining and advancing the features of Blender, ensuring a solid longevity.

We’ll take a deep dive into Blender next week, including a quick start survival guide from moviola.com. For now, though, know that Blender removes any argument that price is a barrier to getting into 3D animation. Free is free. 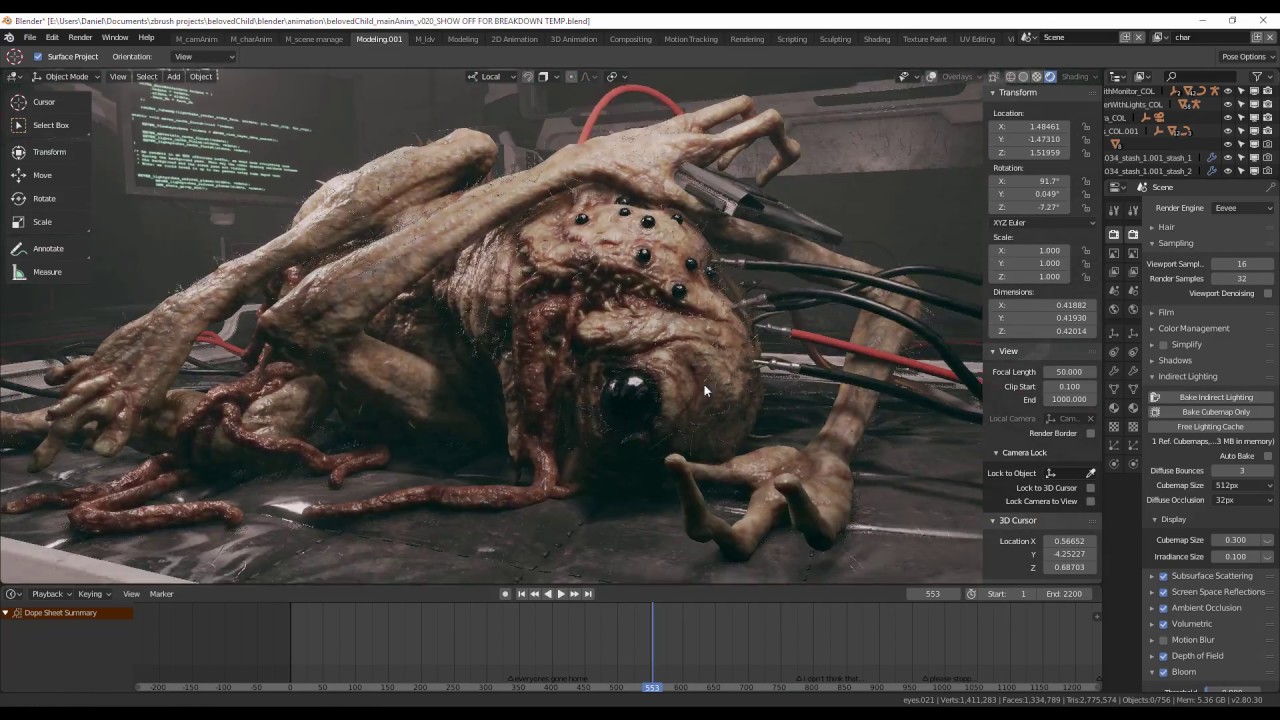 Learning two different 3D animation packages is a little like learning to fly planes and helicopters: they both move through the sky, but they do it in such profoundly different ways the knowledge of one doesn’t directly translate to the other. For most people then, you’ll want to choose a software platform and stick to it.

If you’re happy to work in a silo and produce animation as a completed product for others to consume, Blender is a great choice. If you plan to collaborate with the broader industry you might want to choose Maya. Ultimately, Maya has the pressure of being used by major studios with expensive deadlines, so of the two it’s more likely to have the production roadworthiness for mission-critical tasks.

The real message here: you really can’t go wrong choosing either package. At $199, Maya Indie is an incredible deal. At $0.00 Blender is just a ridiculous amount of high tech power.

Amended the article based on feedback from Autodesk clarifying that the $100,000 cap for Maya Indie includes all revenue a company receives, not just revenue from design work.

The post 2019: The year of affordable 3D appeared first on ProVideo Coalition.