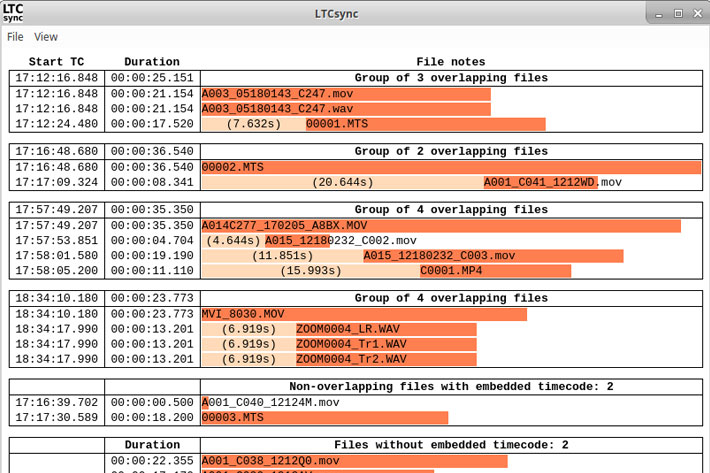 Sound sync is a complex area in filming, and the clapper is still king. Now Ari Krupnik is designing a simple solution that mixes software with satellites, and he wants your feedback. Keep reading!

The email I received sounded interesting. In it Ari Krupnik pointed to a previous piece of news I had written about Tentacle Sync, and asked me if I could try an open-source app that syncs files based on LTC, including LTC from Tentacle devices. He added that development was at its early stages, but that he was looking for feedback  “on how the software works in the real world, so I can focus my efforts on what works for real people.”

A website as ProVideo Coalition is the ideal place to ask people to try something new, so I told Ari Krupnik I could share the information with readers, if he told me more about how he got interested into creating a timecode system to remove the clapper from its throne. That’s how it started, in the weeks before NAB 2019. Because of the event, I decided to hold the story for a few days, so it would not get lost in the middle of all the NAB coverage. So, now, for something completely different, here is the whole story of how LTCsync became a project. 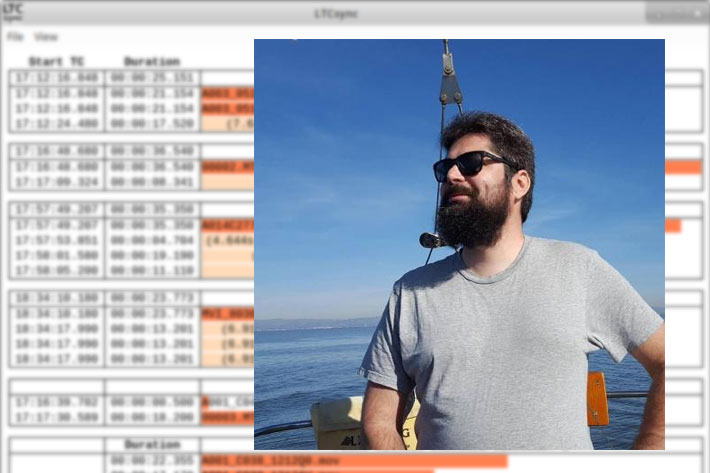 Ari Krupnik has a background in Cognitive Science. When he talks about what he does, he says “I basically look at how people understand the world, and how to make objects less confusing to people. After spending 15 years in Silicon Valley, “working for a string of technology startups including Tesla”, he started working in film, a couple of years ago, and became fascinated with the complexity of the process. That’s when Ari Krupnik stopped and asked himself: “can I use some of my tech experience to reduce manual labor in film?”

After looking at a number of areas, he decided that sound sync was a good place to try doing something different. He comments that “there are some excellent products on the market like Tentacle and BETSO, but many people still use the clapper to synchronize dual-system sound. Either the price is too high, or the complexity. So I decided to design a timecode system that is simpler to use than the clapper.” The software now available and the hardware that will come next make for a new approach to the sound sync problem. 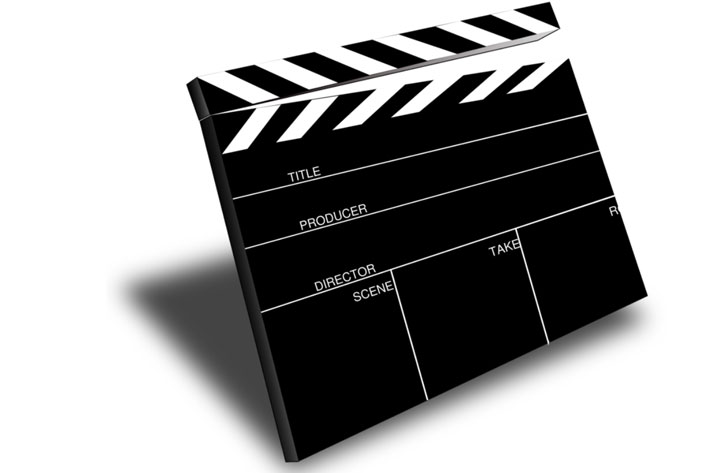 The goal for Ari Krupnik was to “eliminate as many switches and settings as possible, to make a system that you just plug in, turn on and focus on the shoot instead of babysitting the timecode. I decided to base the device on satellite time signals. I call my device Dish, like a satellite dish. Satellite time is very accurate, and it’s universal. You never have to jam-sync Dishes. They never drift. They always run on UTC. They work with expensive cameras that have timecode input, and they work with DSLRs by recording timecode on audio tracks.”

The team is still working on the hardware, but the software is taking shape already, and Ari Krupnik needs feedback from users willing to try it. The software is open-source, he says, “so anyone can adapt it to their needs. We like to release software early and often, so we can catch problems early and correct them”.

The goal is simple: to make the software compatible with the rest of the existing ecosystem, so the software should process files from any vendor. That’s the reason why Ari Krupnik needs help. He wants to “know how our software performs in the real world. We’re asking people who use LTC in their work to download our pre-release and try it”.

LTCsync runs on Windows, MacOS and Linux. You can download a build for your OS  following the link. The project home is also accessible following this link.

The post LTCsync, a timecode system that is simpler to use than a clapper appeared first on ProVideo Coalition.