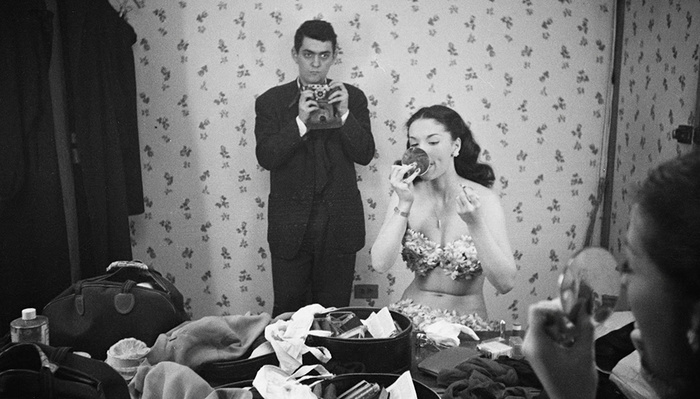 There are very few people who haven’t heard of Stanley Kubrick, as he was one of the most influential and successful directors of all time. But before he ever made a film, Kubrick got his start as a photographer, and this great video talks about how that influenced his career.